Why Buyers with Good Credit Are Turning to Used Cars 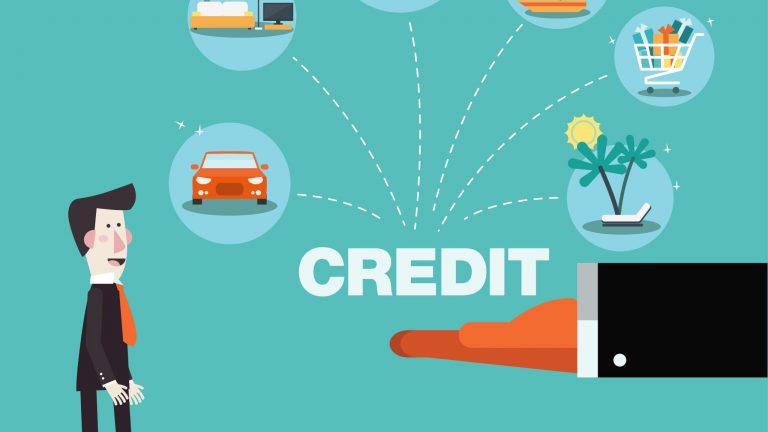 You might imagine that consumers who have sterling credit might prefer to take out loans for new automobiles, straight from the showroom floor; likewise, you might suspect that used cars might be the province of those whose credit is maybe less than ideal, and who need to stretch their auto financing a bit further. According to some new data, however, this may not be an accurate picture; in fact, it may be that buyers of all credit types are coming to prefer used vehicles over brand new ones.

Such is the finding of new data released by Experian, and reported by CNBC. According to the report, consumers with the good FICO and best credit are taking out loans for used vehicles more often than new ones.

“In the second quarter of this year, 43.3 percent of consumers with the highest credit rating who took out an auto loan, did so to buy a used vehicle,” reports CNBC. “That’s 10 percent more than the same time a year ago.”

A similar story unfolds when you look at the next credit level down—prime credit, where “59.9 percent of consumers… borrowing to buy a car, truck and SUV in the second quarter, also chose a used vehicle. That’s a 6.6 percent increase over the second quarter of 2015.”

The bottom line: Consumers at every level of financial steadiness and creditworthiness are electing to buy used vehicles rather than buy new. The question is why.

Why Used Cars are Surging

There are a number of potential answers to this question, starting with affordability. The prices for new vehicles continue to rise, which means that those who take out a loan to buy new must settle for lesser/cheaper vehicles, or simply take out larger loans—and that leads to larger payments and longer loan terms. It’s more financially savvy to use that loan on a pre-owned vehicle, which can be purchased affordably, allowing that loan to stretch quite a bit further. Indeed, by buying used, consumers can get all the bells and whistles they want and still enjoy lower payments and shorter loan terms.

As for used vehicles, consumers may be realizing that they offer just as much dependability as a brand new vehicle, but at a fraction of the cost—meaning a better overall deal. A car loses 10 percent of its value as soon as it’s taken off the lot, and will lose 10 percent more within the first year; at the same time, however, a car with even 100,000 miles or more may still have plenty of life left in it, and offer a reliable long-term vehicle. So while the sticker price drops significantly, the actual performance of the car doesn’t.

All of these factors make used vehicles an increasingly appealing option for auto buyers, and that includes borrowers of all credit stripes. If you’re thinking about taking out a loan to purchase a vehicle, you, too, may want to think about seeing what kind of bang for buck a used dealership can offer. 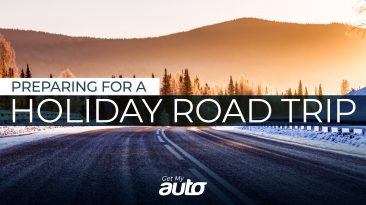