Home / Car Sales / Which Cars Lose Owners the Most Money from Day One?
Car Sales, Prices 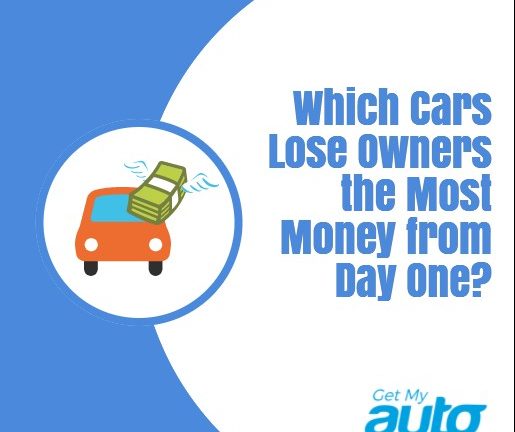 When does a new car become a used car? The answer is more or less the minute you drive it off the dealership lot. You’ve probably heard the old saying that a vehicle loses a percentage of its value as soon as you take ownership of it, and that’s largely true—but how much do cars actually lose, and which cars lose value the most rapidly?

A recent Forbes article sets out to answer these questions. Generally, the article says, a used car loses around 21 percent of its value within the first year—but that’s just on average. Some cars can lose as much as a third of their value in that relatively short span of time.

The “biggest loser,” according to the Forbes article, is “the Fiat 500L subcompact wagon, [which] drops an eye-popping 34.6 percent of its original cost as a one-year-old used car, which amounts to a net loss of $8,096.”

Crucially, this can be taken as either good news or bad news. If you happen to have just purchased a new Fiat 500L, you’re probably not too excited to hear how quickly it depreciates. Then again, buying a used Fiat 500L will get you a lot of bang for your buck—so in other words, it’s a really smart car to buy so long as you’re buying it used.

And even if you have no interest in a Fiat one way or the other, it’s smart to consider the depreciation of any vehicle before you buy it.

“Depreciation is typically one of a new vehicle’s biggest long-term ownership costs, and it behooves a car shopper to compare projected resale/residual values to ensure they’ll get the biggest return down the road at trade-in time,” the article states.

Cars and trucks depreciate at different rates due to a wide range of factors—including supply and demand, incentive levels, new vehicle pricing, production volume, and more. It’s also worth noting that, while rapid depreciation is never good news, it’s most distressing when it’s a luxury vehicle—if only because there is more money at stake.

“For example, the Jaguar XF luxury sports sedan loses nearly as much value on a percentage basis as the Fiat 500L, at 32.3 percent after one year, but leaves considerably more cash on the pavement in the process, accounting for a stunning $19,966 net loss,” the article states.

Cars That Lose Value the Fastest

Most of the vehicles that lose value the most rapidly tend to be relatively expensive vehicles in the luxury category—but also large trucks and SUVS.

Meanwhile, smaller cars like the Honda Fit and Subaru Impreza tend to lose the least value in the first year.

Keep this in mind as you seek out your next vehicle—whether it’s new or used—and do some research into resale value. Make sure you’re getting maximum bang for buck, and also consider how advantageous it can be to buy a car that’s used! 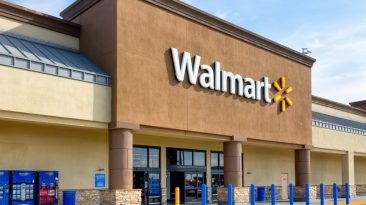 Wal-Mart Gets into the Auto Sales Business

It’s always seemed like Wal-Mart is a place where you can buy just about anything; that’s not really true, of course, but it’s getting a little closer every day. For... 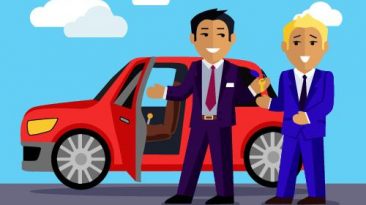 Can You Negotiate a Used Car Price?

When shopping for used cars, consumers often wonder if the sticker price is set in stone—or if there is room for them to haggle with the dealer. Of course, some... 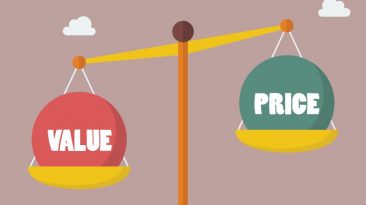 How Much Does My Car Cost?

Whether you plan on selling your car or trading it at the dealership, it’s important to know how much it’s worth. You don’t want to undervalue it, and allow yourself to...