More Consumers Opting for Used Cars Over New Vehicles—but Why? 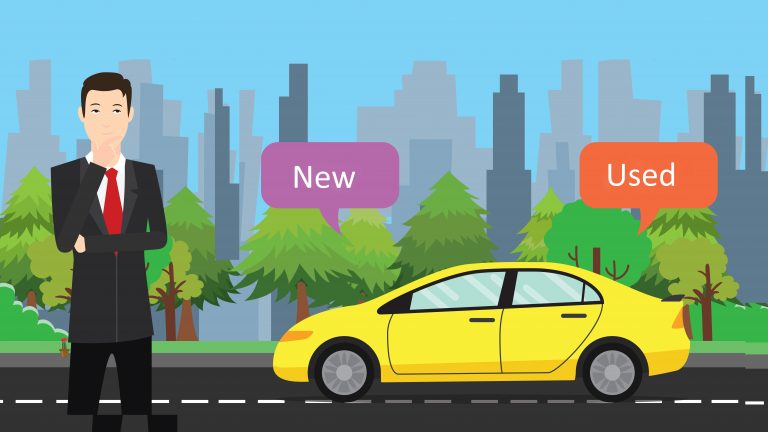 New car prices have been all over the place in the last decade. When the Great Recession happened, sales obviously tanked—and when they did so, prices plummeted. Since the economy has mounted a recovery, vehicle sales have gone up, and in fact they set record highs in 2015—causing prices to once again rebound. If anything, though, they have rebounded a little too much; the cost of a brand new car has never been higher than it is now, so it’s no surprise that sales are once again toppling, as consumers balk at the hefty price tags and seek alternatives.

“Although overall industry sales are tracking last year’s record 17.5 million, many automakers are selling more cars to rental companies to maintain the momentum,” reports The Associated Press. “Sales to consumers are declining, so companies are ramping up incentives. Discounts in September hit a level not seen since automakers were desperate for sales during the financial crisis in late 2008.”

But when new car prices are so high—the average cost of a new vehicle is now in excess of $30,000—discounts don’t make that much difference, especially not when consumers know that perfectly good used cars are available for less than half that price.

A Bad Trend for Consumers—and for Dealerships

The problem isn’t just that prices are high, though—it’s that they keep climbing higher.

“Auto prices have risen every year since the Great Recession, hitting a record average of $31,825 in December of 2015,” according the AP story. “The average price in September was $30,862, an all-time high for the month. Prices have remained elevated largely because buyers are still paying top dollar for red-hot segments such as crossovers and big SUVs, which cost more than sedans.”

It’s entirely possible that slowing sales will eventually bring prices down; certainly, that’s what happened during the Great Recession. That’s not the ideal scenario for new car dealerships, but it’s hard to tell what they can do to make themselves more competitive with used car lots.

Used cars represent value, plain and simple—and now that consumers know they can get great cars for exceedingly discounted prices, it’s hard to see what could stall the growth of used car sales. Only time will tell, of course, but our prediction for now is that the consumer trend toward used vehicles will only continue. 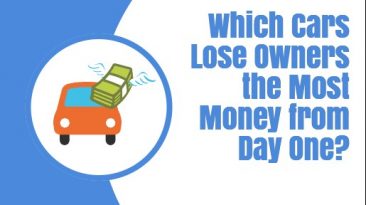 When does a new car become a used car? The answer is more or less the minute you drive it off the dealership lot. You’ve probably heard the old saying that a vehicle... 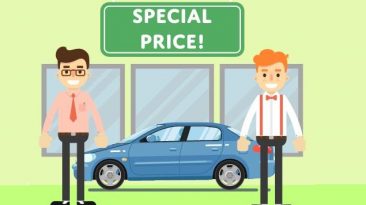 How do Used Car Dealerships Come Up with Their Prices?

When it comes to the used car world, there are few things more mysterious than pricing. You hear a lot of terms thrown around—bluebook value, trade-in value, wholesale... 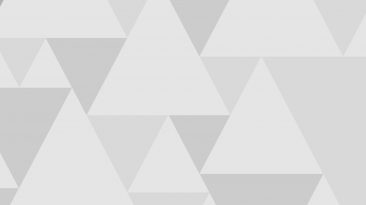 New Car Discounts Are Higher Than Ever

Last year was an epic year for new car sales in the United States—but this year, things haven’t been as positive. General Motors has reported a drop in sales of 5.2...