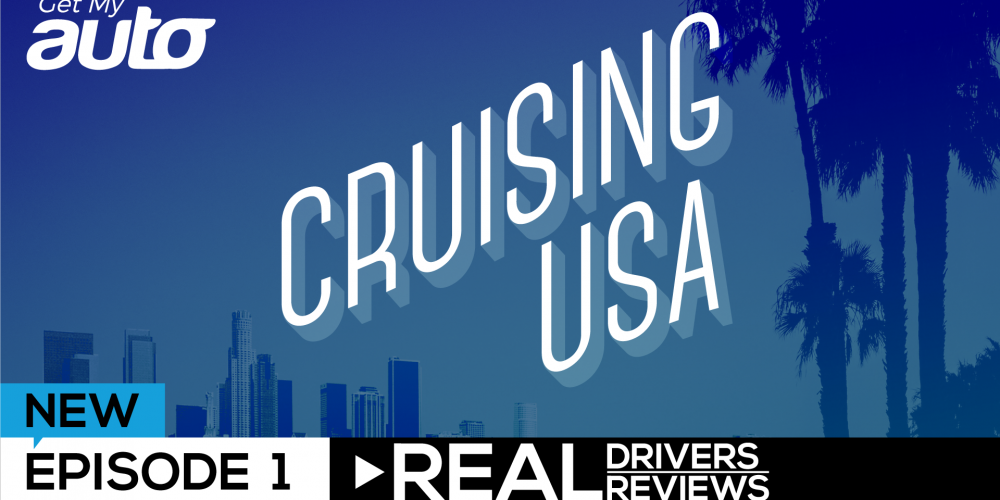 Get My Auto Launches New Weekly Series, Cruising USA: What Drives You?

Get My Auto is proud to announce the debut of a brand new, Web-based series. Titled Cruising USA: What Drives You?, the show is all about getting the real truth behind automobiles. We take to the streets and interview actual, everyday drivers about their vehicles of choice—and get their honest impressions, assessments, and reviews.

In our inaugural episode, we went to Long Beach and spoke with five motorists about their cars and trucks. Here’s a quick recap of what we found.

First, we spoke to outdoorsy folks who mentioned their love of rock climbing, surfing, running, yoga, and beyond. What car helps them keep up with their active lifestyle? None other than the 2013 Subaru Outback, which won a rave review from these satisfied drivers.

“We’re so happy with it,” the drivers said. “You can fold flat the seats in the back row so you can utilize all the cargo. We can fold it flat and it fits two of us if we sleep on our backs. So for camping we can sleep side by side and fit perfectly.”

Next, we met a young lady named Rianna, who was behind the wheel of a 2013 Toyota Corolla. She told us she loved the gas mileage, but even more than that, she liked the touchscreen infotainment center—which made it easy and intuitive for her to access her music.

From there, we met Chris, who was driving a 2009 Chevy Tahoe. He said it offered the perfect mix of spaciousness and fuel economy.

“Another reason to have a big truck in L.A. is so you can sit above traffic here,” Chris explained to us. “Especially when you go to downtown you’re going through so many different levels of traffic to get there; when you’re there you’re spending so much time behind the wheel.”

The next motorist we spoke with was driving a 2008 Toyota Tacoma. While he admitted that he’d rather drive a Lamborghini—who wouldn’t?—he did have plenty of positives to mention about his Tacoma—including smooth driving, reliability, and affordability.

Last, we met Lucy, who owns a 2016 Mazda CX-5—and a fairly new one, at that. “I just enjoy it so much,” Lucy mentioned to us. “It’s very easy to drive and the mileage is fantastic in town, I get just about 25 miles per gallon on regular gasoline.”

Tune in for More of Cruising USA

That’s it for this week’s recap—but remember: If you want to get the real story behind cars, you can tune in to new episodes of Cruising USA every single week! Stick around for more Get My Auto TV 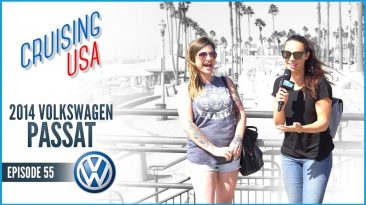 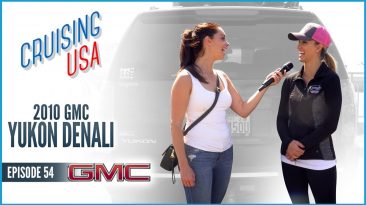 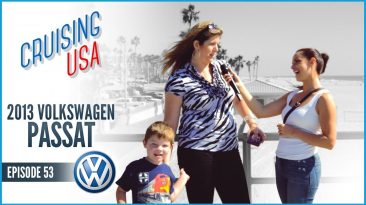