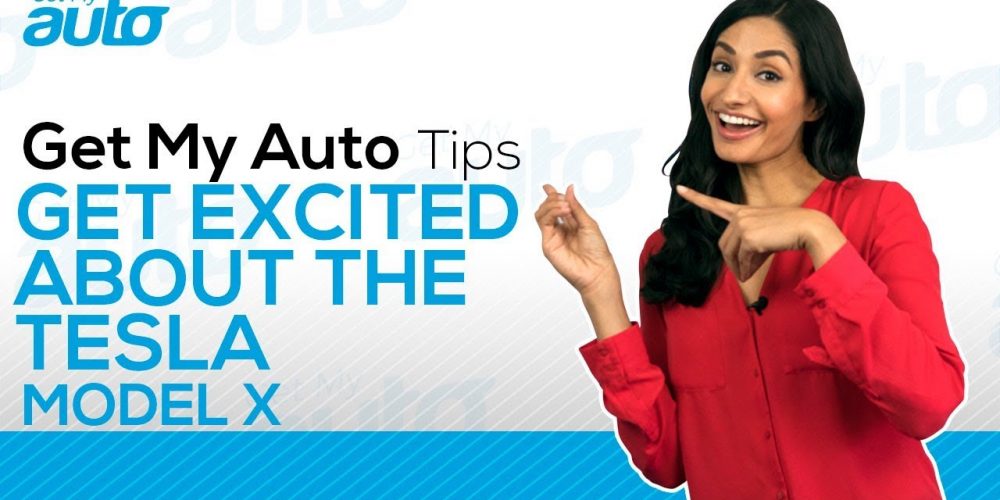 Get Excited About the Tesla Model X

Need another reason to be pumped about the new Tesla Model X SUV? Here’s a big one: According to a recent report from Cars.com, the 2017 vehicle has received a perfect five-star safety rating from the National Highway Traffic Safety Administration. Indeed, each of the five models in the X family aced their tests in all three crash test categories.

About the Crash Testing

“Testing areas include frontal, side and rollover crashes. Versions of the all-wheel-drive Model X earning the top safety honor include the 60D, 75D, 90D, P90D and P100D,” says the Cars.com report. To be fair, “the Model X has yet to be tested by the Insurance Institute for Highway Safety for consideration as a Top Safety Pick or Top Safety Pick Plus designee.”

Just for a comparison, the Tesla Model S—a sedan—earned five stars in a number of key rollover tests, but was not evaluated for frontal or side crash testing—meaning it has not received an overall rating. The car also fell short of being a Top Safety Pick, largely on the basis of poor headlight performance. From a safety standpoint, then, the Model X is at the very top of Tesla’s heap.

Of course, the company has leapt at the chance to celebrate this accolade.

“More than just resulting in a five-star rating, the data from NHTSA’s testing shows that Model X has the lowest probability of injury of any SUV it has ever tested,” Tesla has said, in a statement. “In fact, of all the cars NHTSA has every tested, Model X’s overall probability of injury was second only to [the] Model S.”

The Tesla statement goes on to say that, in a big crash, Model X occupants have about a 93 percent chance of walking away without any kind of major injury.

Clearly, this is a desirable vehicle. There is just one problem: It’s a little on the expensive side, and in fact, the only viable way to get one right now is to add your name to the waiting list.

The good news is that you can find used Teslas for affordable prices. There aren’t necessarily a lot of them out there, but there are enough that it’s worth looking. And the best way to locate the used Tesla of your dreams is to connect to Get My Auto.

Our job is to help buyers discover the used cars and trucks of their dreams, and to get good deals from reputable Orange County dealerships. Whether you’re looking for a Tesla or something else, we can help you find it. Reach out to Get My Auto to start the search! 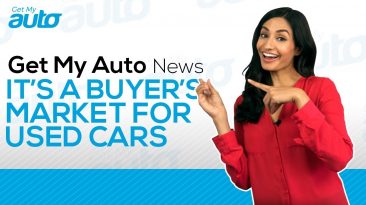 Currently, buyers can find plenty of options and some really great bargains on used cars—and things only seem like they are going to improve in the coming months... 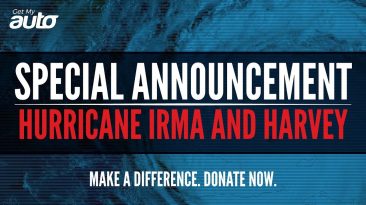 Together we can all make a difference. Please join Get My Auto in encouraging as many as possible to donate to the victims of hurricanes Harvey and Irma. Red Cross... 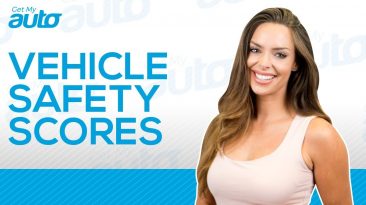 What You Should Know About Vehicle Safety Scores

When shopping for a new or used vehicle, how can you tell whether a particular vehicle is truly safe? One way is to check the safety rating it received from the National...