New Car Sales Are Eroding. Are Used Vehicles to Blame? 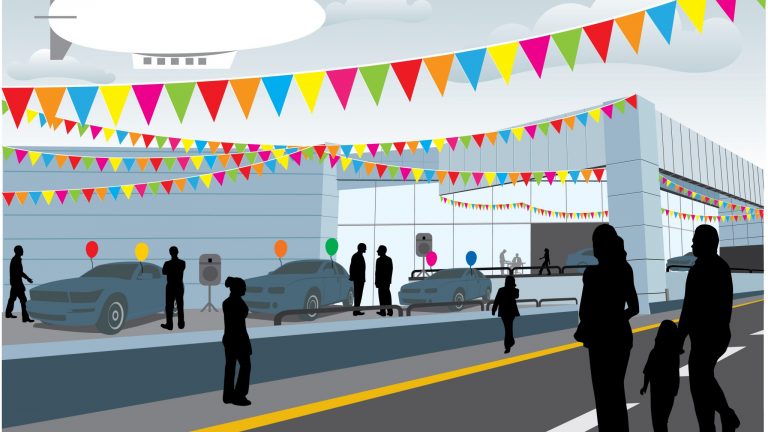 It’s bad news for the industry in general, but it’s especially rough on the sedan segment, where interest from consumers has dropped at a disproportionate rate. In fact, though the auto industry has rebounded quite a bit from the global financial crisis of a few years back, it has done so largely on the back of pickup trucks, which in many areas are outselling sedans and other small cars.

Different Reasons for the Decline

So who have new car sales soured, and why are sedan sales especially in crisis?

There are a number of possible explanations. “With today’s gasoline prices relatively low, consumers aren’t averse to switching to SUVs and crossovers, which once were penalized by lower fuel efficiency due to greater weight,” the report comments. “But many of the newest SUVs and crossovers are based on car architectures and carry little if any penalty, in efficiency terms.”

In addition, while SUVs and crossovers once carried the “family vehicle” stigma—making them less attractive to young people—this stigma has largely evaporated. The vehicles themselves are sportier and more aesthetically pleasing, while young drivers increasingly long for something that can give them plenty of room to haul their stuff.

Moreover, sedans—like all new vehicles—are growing more expensive with each passing year. That’s a trend that seems unlikely to change. Says the report, “For consumers, buying a sedan soon may become more costly, as automakers withdraw the discounts and incentives that they have been using to try and keep the segment viable.”

This leads into another potential cause for the new car’s decline—one that we at Get My Auto believe to be paramount. It is our conviction that, as new car prices continue to rise every year, used cars are effectively eroding new vehicle sales. Consumers increasingly cannot afford new prices, yet used cars remain an affordable and reliable alternative—and that’s where buyers are heading.

This is no great surprise, as used car sales have actually been doing quite well this year—and the average lifespan of a vehicle increases with each passing year. Today’s cars are made so well that even a vehicle with 100,000 miles on it still has much life left in it. Combine this with the much lower cost—sometimes less than half the original sticker price—and you have an obvious solution for folks who need a new car but cannot afford to pay what the big dealers are asking for.

So what’s really killing the sedan? The answer may be slightly older, pre-owned cars in the same category. That’s a trend that we see continuing for a while to come. 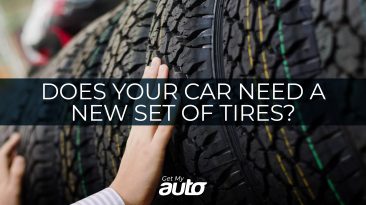