Pokemon Go a No-Go Behind the Wheel

Pokemon Go has only been available to the masses for a matter of days now, yet already it’s become a genuine, international phenomenon. It has drawn acclaim from gamers and become a staple in late-night monologues, Facebook memes, and beyond. Indeed, it seems like Pokemon Go is popping up everywhere, yet there’s one place it simply doesn’t belong—and that’s in the driver’s seat of your car.

A Quick Backstory on Pokemon Go

For those who aren’t quite caught up on this phenomenon, here are a few quick bullet points. Pokemon is the name of a popular game that Nintendo released in 1996. It became a massive hit, and spawned movies, a TV show, a collectible card game, and, of course, several sequels and follow-ups. In fact, while its popularity has certainly tapered off over the years, Pokemon has been going pretty strong for more than 20 years now.

Pokemon Go is its latest incarnation, and the one that has brought it back to mainstream attention. This time, the game is available on mobile devices, and tasks players with “catching” Pokemon—different animated creatures that pop up on the screen.

What makes this game so unique is that it actually encourages players to get up, get active, and go different places. To “find” Pokemon, you have to take your mobile device to different geographic locales. This has prompted people to play Pokemon in all kinds of odd places—some perfectly fine, a few mildly inappropriate, and a handful downright dangerous. 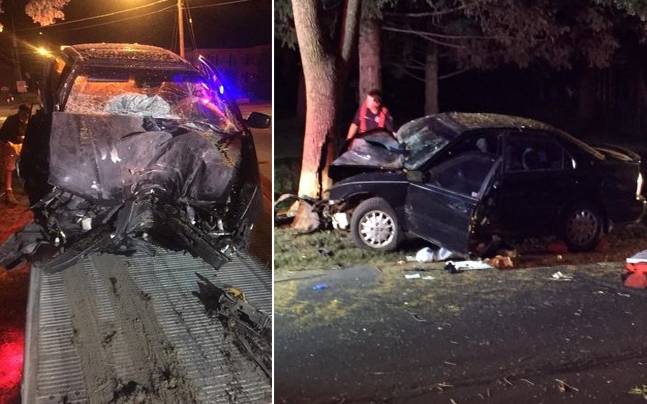 Of course it should go without saying that playing a mobile phone game while you operate a motor vehicle is extremely dangerous and irresponsible. Any kind of distracted driving should be avoided. That includes driving while texting, while talking on the phone, while eating… and yes, while playing Pokemon Go. Simply put, when your mind isn’t totally on your driving, you’re posing a danger to yourself, to your passengers, to other motorists, and perhaps even to pedestrians.

It comes as no great surprise, then, that those who have tried to play Pokemon while driving have often met with disastrous results—like the man who crashed his car into a tree. Meanwhile, the website called Driving puts it like this: “If you think people addicted to texting was bad, get ready for the next wave of worse. Distracted walkers on phones has been a problem for years; distracted drivers texting is near drunk driving danger levels. Pokémon Go is in fewer hands but growing, is slower paced but is more addictive.”

Continues the Driving article: “If you know anyone who has spent years in front of a computer playing World of Warcraft or anything similar, the entire idea of a game that pushes them outside and makes them walk around is brilliant. That it’s about to be co-opted into something dangerous is inevitable.”

The bottom line: Pokemon is all fun and games until you end up in a car crash. Avoid that at all costs. Don’t let Pokemon and driving mix. 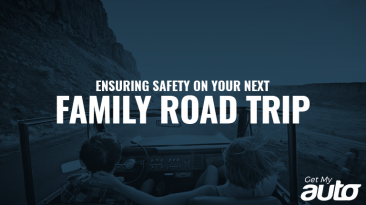 Ensuring Safety on Your Next Family Road Trip

It’s summer time—the time when families across the country pile into minivans and SUVs to embark on road trips, heading toward the beach or the mountains, toward their... 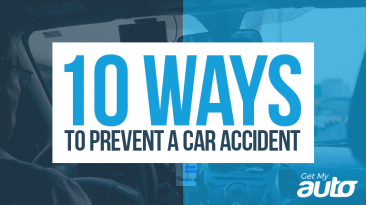 10 Ways to Prevent a Car Accident

The only way to totally eliminate the risk of a car accident is to simply never drive anywhere—an impractical and impossible solution for most of us. Beyond that...