Used Car Sales Even Stronger Than Anticipated in 2016 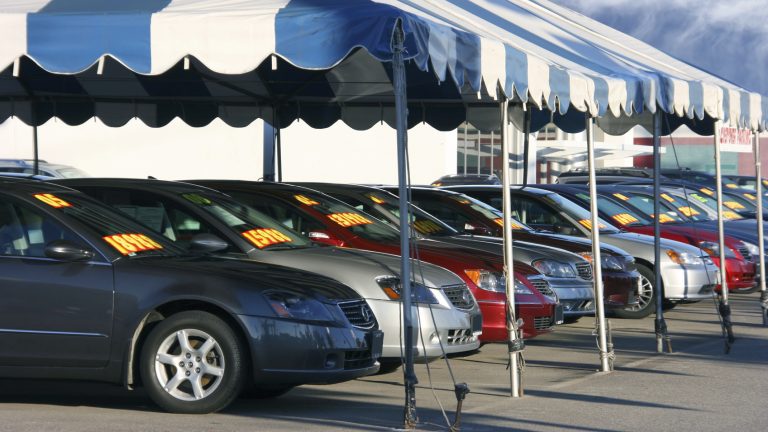 How strong have used vehicle sales been in the first half of 2016? The short answer: Very good. In fact, they’ve been better than automotive industry experts expected—and this despite certain market segments underperforming.

As a new report from Motor Trend declares, used pickup truck sales have really been the heroes of 2016 so far, leading to a strong showing for the used auto industry even as other market segments have been a bit more anemic.

It wasn’t supposed to be this way. In fact, at the start of 2016, industry analysts thought sales of used cars would decline pretty steeply in 2016. There are a couple of reasons for this:

Used car lots have been flooded with new inventory, including many vehicles coming off lease, that have truly made it a buyer’s market, so to speak.
New car dealerships are sweetening their deals with some truly remarkable incentives, tantalizing consumers who might otherwise have bought used.

Even with these ominous market signs, used car sales have actually held up pretty well—to the happiness of used dealers everywhere, but also consumers who look to used car lots to find great cars and trucks for affordable prices.

The deluge of new inventory cannot be understated. According to Motor Trend, “analysts initially predicted a slump in the used car market because of a glut of vehicles coming off of lease. The AN report estimates 3.1 million off-lease vehicles to enter the market by the end of 2016, an increase from 2.3 million last year. That said, experts predicted used car values would slide 3 to 5 percent this year.”

So why hasn’t this been the case? Two words: Pickup trucks. Demand for these rugged, durable vehicles has completely offset all these other market factors, and kept used car sales more robust than anyone imagined they would be. Indeed, subcompact and mid-sized car sales have actually declined this year, but demand for pickups has kept the industry afloat.

With that said, what should used car enthusiasts expect from the remainder of 2016? Here we come to some less happy news. Experts believe that used car values will decline in the coming months, especially as more and more off-lease vehicles flood the market.

Then again, Motor Trend affirms that many dealers have been smarter and more strategic in competitively pricing their pre-owned vehicles—so maybe they’ll have what it takes to keep their dealerships competitive even in the face of market trends. Used car sales have already defied conventional wisdom once this year; who’s to say it won’t happen again?

The Future of Used Cars

Ultimately, we’ll just have to wait and see what the future holds for the used car industry. One thing’s for sure: Consumers looking for a lot of options and a lot of great deals can still find them on used car lots. Go shopping for your next pre-owned vehicle today, and learn more tips from Get My Auto. 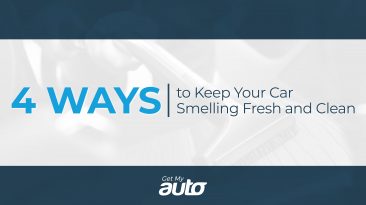 4 Ways to Keep Your Car Smelling Fresh and Clean

Has anyone ever told you that your car stinks? A smelly car may sound like a minor concern, but actually, it can be a pretty big deal. Obviously, nobody’s going to want... 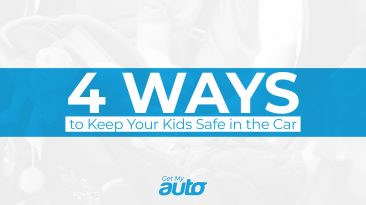 4 Ways to Keep Your Kids Safe in the Car

Let’s be real: Any time you are in a moving vehicle, there is some risk of an accident—no matter how careful and how cautiously you drive. That’s a troubling thought for... 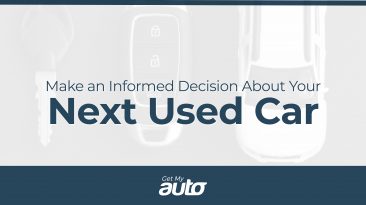 Make an Informed Decision About Your Next Used Car

Are you in the market for a used vehicle? If so, you may feel overwhelmed by the sheer number of options available to you. There have never been more choices for the...